The Island of St. Matthews

The Island of Saint Matthews is a 16mm feature film about the loss of family history in the form of heirlooms and photographs and the impact of a 1973 flood of Mississippi’s Tombigbee River on residents past and present. Years ago, filmmaker Kevin Jerome Everson asked his aunt about old family photographs. Her reply — that »we lost them in the flood« – was the catalyst for this film, a poem and paean to the citizens of Westport, a community just west of Columbus, Mississippi, the birthplace of Everson’s parents.
(Kevin Jerome Everson) 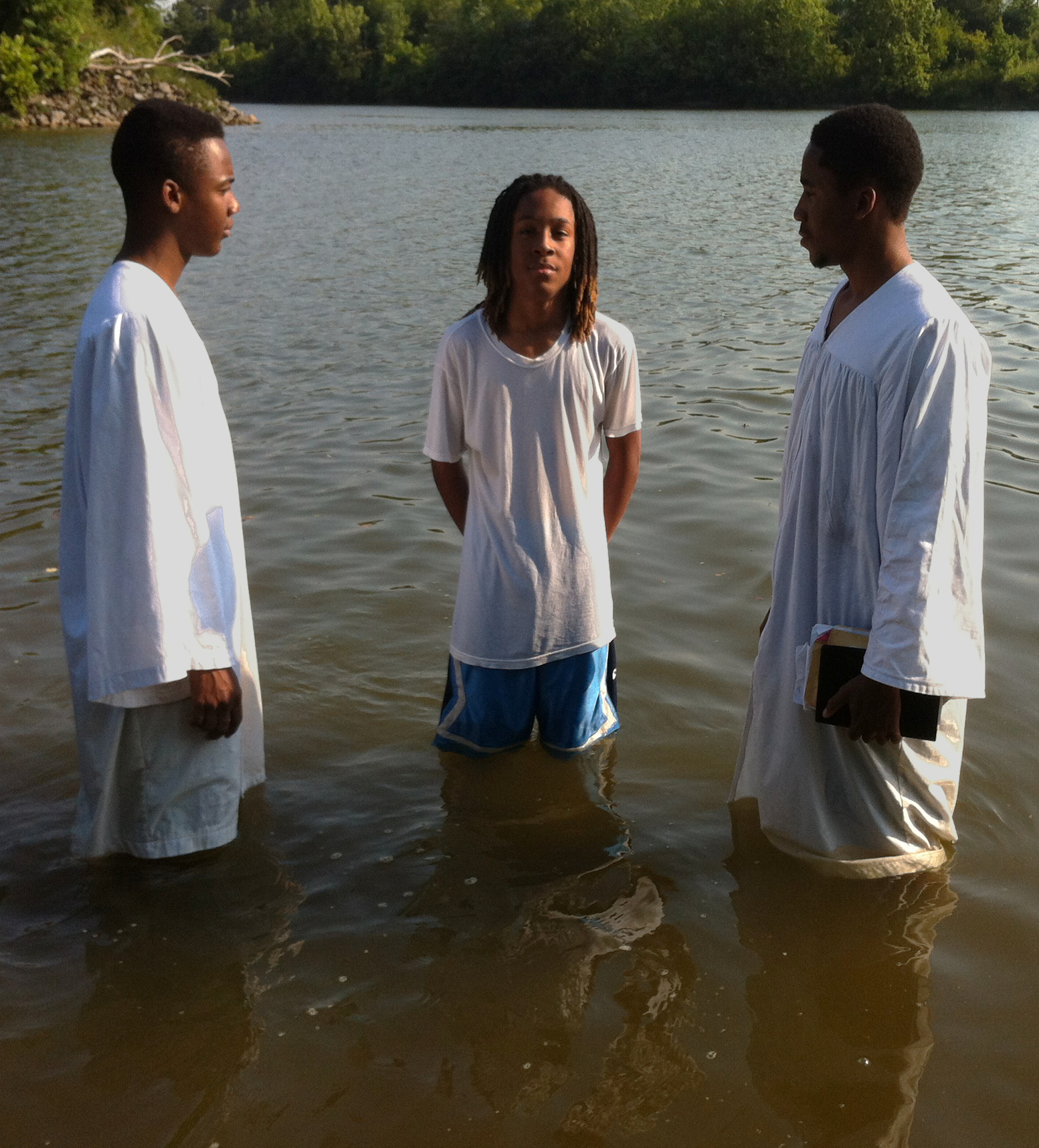